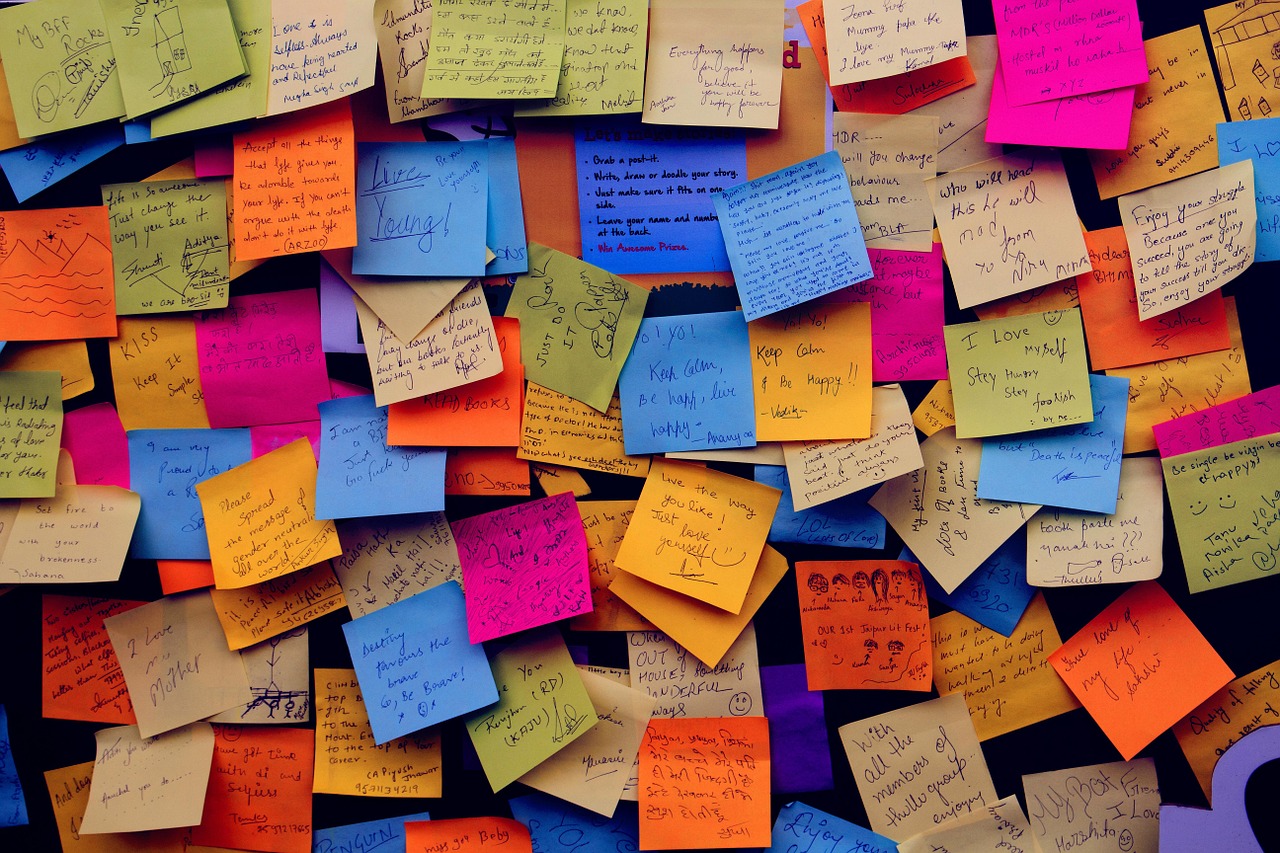 When there is not clear communication between team members it can result in duplicate efforts, defects or re-work of tasks already completed but done so incorrectly. Some supervisors find they are constantly on the go chasing tasks to be completed but not knowing where in the process it is. Back in the 1940’s Toyota was dealing with a very similar problem and found the answer in the most unlikely of places. The local supermarket.

Floor staff in the supermarket were only ordering new stock when the stock inventory was getting low on the shelves. Shelves were visually inspected, and stock ordered just in time to avoid selling out. Toyota adopted this system to their factory floors to better align inventory levels with consumption of materials. They implemented a tool to communicate capacity levels in real time, which became known as ‘Kanban’.
Since then Kanban has evolved to include computerized programs, while some companies choose to stick with simpler ways, but used throughout a large number of industries, especially small tech companies.

How Does It Work

When Toyota first implemented Kanban upon running low on stock they would send a visual card, known as Kanban, back to the warehouse requesting additional stock, who in turn would then request additional holding stock from the supplier when their warehouse inventory began to run out. This way each department would know what was needed. It also allowed managers to visually understand the way in which a product traveled through the production process, and where there were any bottlenecks, or queuing for resources.

Kanban is all about being visual, the most basic forms of using it are post-it notes on a whiteboard. Take for example a game development company, they set up a whiteboard which will log each step of the process of developing a game. When they select a project from the ‘To Do’ section on the board it is moved to the ‘Doing’ part in the next stage. Once completed it is once again moved across to the ‘Done section. As the post-it notes build up in the ‘Done’ section they can see the development of the game build until there is nothing left to do. It reduces the risk of tasks being duplicated or missed altogether.

This visual representation of where in the production line a project is will be clear for everyone to understand without specialist training (unless using a specialist software). It is becoming a very popular way to implement agile and lean management methods in industries other than manufacturing.

The four principles below are what make Kanban work so well regardless of industry.

Creating a visual model of your work highlights the flow of work, opens up communications and collaboration because it is clearer to see where in the process things are. No need for technical knowledge or understanding of jargon. A visual equals a thousand words.

Being able to see where in the process projects currently are, you can reduce the number of works in processes. By focusing your efforts on a smaller number without having to switch tasks as much, you can increase the speed in which the project travels through the Kanban system.

Applying work in process limits, optimizes the flow of work, and using Kanban allows metrics to be collected to analyze that flow to further improve it, as well as reduce the number of bottlenecks or queuing that may hold future projects up, better managing capacity.

Once implemented Kanban can assist teams in improving their workflow, through constant tracking of the flow, throughout and lead times plus many more areas. Teams can experiment with the route projects take, and to which team members to further improve the efficiency of the workflow.

Kanban is very simple to get started with, so if you would like to implement it in your business get in touch for guidance.