Elon Musk and His Future of Production 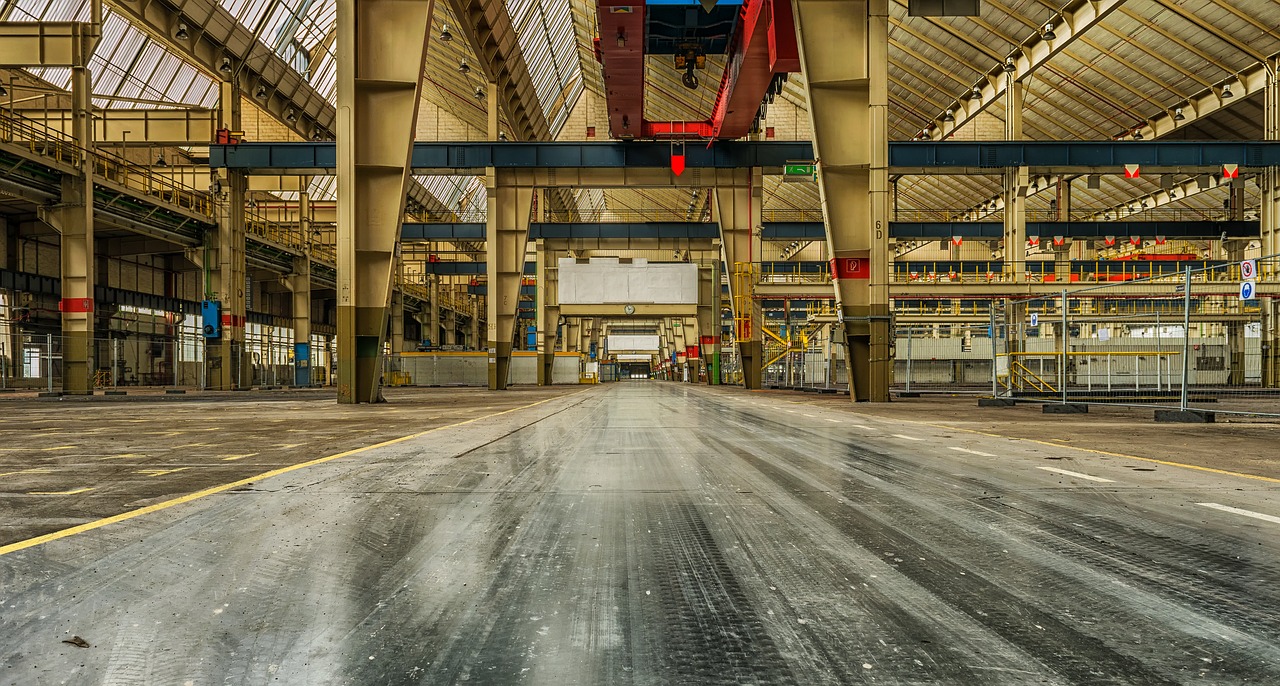 Between 1948 and 1975 Toyota developed a system using Ford’s Assembly line ideas to fine tune a production line that cut back on a number of waste matters. These were:

It is one of the most popular Lean Management production systems, and constantly being evolved.  Yet the infamous Elon Musk believes his new production methods could be the future, even though he is yet to hit his own production targets.

In November 2016, Musk purchased a German company named Grohmann Engineering, a firm specializing in the development of automated manufacturing technologies. Musk’s aim was to build a machine to build machines, creating a production system so advanced it will be thought of as an ‘Alien Dreadnought’.

In a recent shareholders meeting Musk discusses his belief in how improving the machine that builds the machine – the factory – can improve the production time and efficiency of any production line. Instead of looking at ways to improve the design and production of a single product and remove waste time there, he thinks it is far easier to look at the factory itself and how that operates to reduce waste.

His example was that of producing a car. Currently, car manufacturers produce a car every 25 seconds, yet in actual fact, a car is only moving the equivalent of 0.2 meters of a second through production – a lot slower than the average walking speed of 1m per second. Musk believes cars through production should be moving a similar speed to the average walking speed and with less engineering effort it is possible to make these drastic improvements to the factory to make it possible. The focus is to shift from improving the design resources to improving the factory resources, where he believes there are far more areas of improvement available. Think of the factory like a computer system, and the way in which data is efficiently transferred from RAM to SSD, and the speed in which the CPU reacts to commands. It is this efficiency anway of operating that Musk believes can be imitated within a factory to increase production while keeping waste down.

According to Elon, the system is currently working on site in Germany, and he is now ready to move it to his Gigafactory and start using it in the production of the Tesla cars. It is a big risk to build a production process from scratch, rather than incorporating a current working system but Elon Musk believes in taking on that risk so the production of a factory can be vastly improved and the output gains well worth the risk.

Listen to Elon explain his vision himself in this 7-minute video, then let us know if you think it is possible that a change in the design of a factory, beyond that currently taught in Lean Management, is possible and would make a significant impact on production in the future?