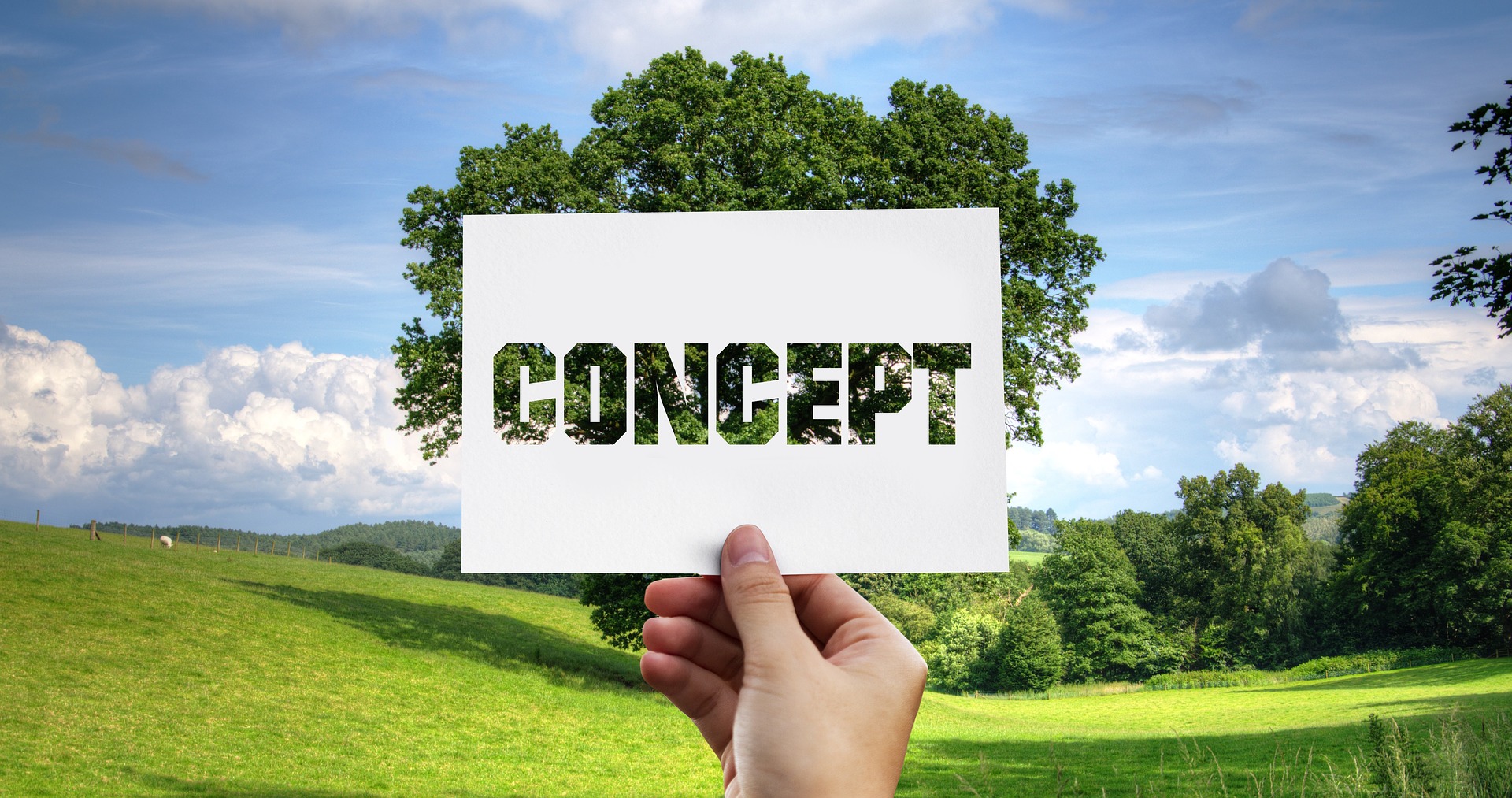 Sustainable Electronics Recycling International, or SERI, is the housing body and ANSI-accredited Standards Development Organization that is responsible for the Responsible Recycling standard, R2. SERI recently announced that it has just released the second draft version of the updated standard, which will eventually replace the current R2:2013 version. This is the second release of the R2 standard; the first was in 2008.

There are currently over 800 organizations registered to the R2:2013 standard, with the majority of those organizations residing in North America and South America. Europe and Asia are growth areas, especially considering the location of many of the electronic components.

The Technical Advisory Committee (TAC) has been hard at work revising the current R2 standard to better reflect the industry and how recycling is being accomplished. The first draft of the new standard was released earlier this year (in April 2019) and was out for review, and the second draft, based on further analysis, was released in late December. 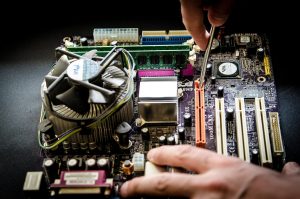 The new draft is available on the Sustainable Electronics website and they provide both the new draft and a redlined version for download and review.

The SERI website states: “Many of the changes will be clarifications that make the current requirements and expected outcomes easier to understand. Other changes seek to strengthen the requirements to ensure consistent results across all R2 Certified facilities.”

So, what are some of the key takeaways from version 3? While there are a lot of changes that will be pro forma, some of the bigger changes include:

13 Provisions in R2:2013 as been converted into 10 Core Requirements. This is to better align the standard with the requirements for recycling, and include the following:

This also allows the standard to have additional emphasis (see next bullet points).

Requirements in key areas have been updated to strengthen the documentation – especially in data protection; reuse/repair; managing the flow of material through the downstream; and environmental, health and safety.

The standard will have a greater emphasis on data protection since even small devices like a smartwatch contain quite a bit of personally identifiable information.

McDonald Consulting Group has been analyzing the draft standard in order to understand how to better implement the standard (for folks who are implementing for the first time) or how to easily transition to the new version once released (for folks who are already registered to the existing standard).

While we do not recommend making full changes until the draft is finalized, this second draft version provides a great roadmap towards certification or transition. If you’re interested in learning more about transitioning or implementing the R2 standard, please contact us now!